Towards the end of the 17th century Regensburg, being the center of the German Empire, attracted many noble and demanding visitors. To provide the visitors of the city with cool drinks in the summer time an ice pit was built on an offshoot of the Bavarian plateau. This hill called the “Eisbuckel” was named after this ice pit and is still known as the “Eisbuckel” today.

This pub was a well-known destination for day-trippers especially in the last century.

In 1919 our family obtained ownership of the business then known as “Collonial Commodities & Cafe-Rohrmaier”. In 1935 the building was renamed “Gaststätte Wiendl”. The building survived the Second World War virtually undamaged. The two by eight meter deep basement built with boulders provided shelter for many people and is still in use.

During 1954 and 1955 the building was extended with a second floor for guest rooms. From that time on it has been called Hotel-Restaurant Wiendl.

After further modifications in 1983 and 1993 and continuous modernizations the house obtained it’s contemporary appearance.

In the middle of the 19th century Hosang wrote in one of his poems:

On the Eisbuckel you get something to eat and drink and you will cheerfully live in spacious and bright new rooms, built above a huge rocky basement. A marvelous view makes all the people cheerful – from here you can see the Walhalla approaching her completion.

Although you can only enjoy that wonderful view from our second floor rooms, we still hope that you will have an equally comfortable stay in our hotel. 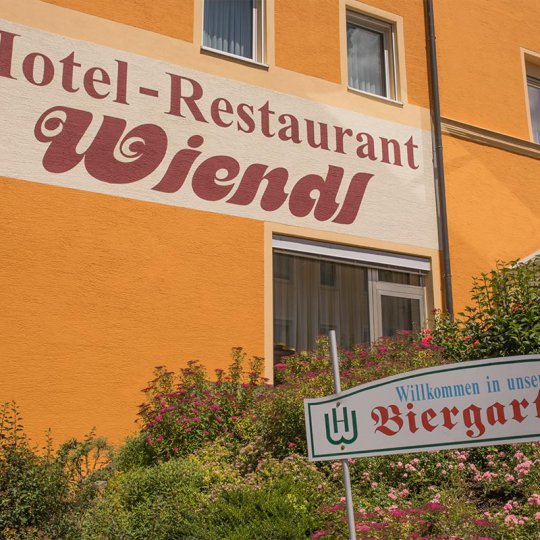 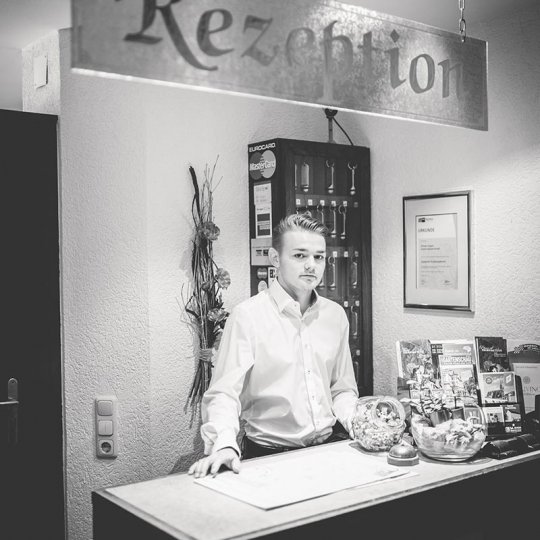 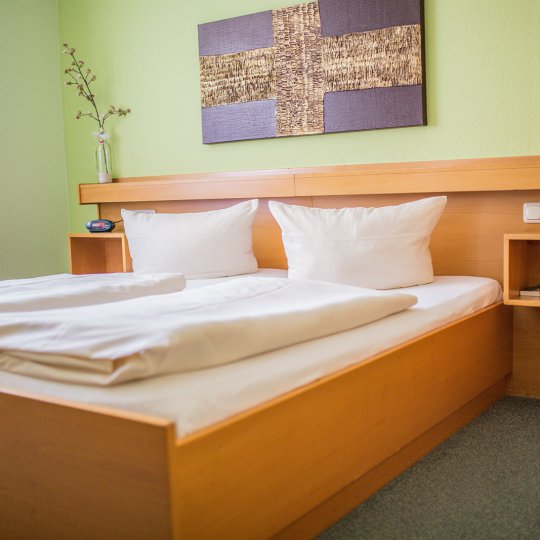 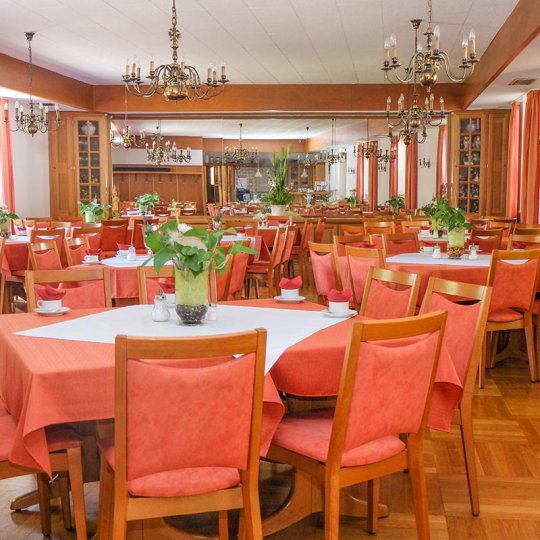 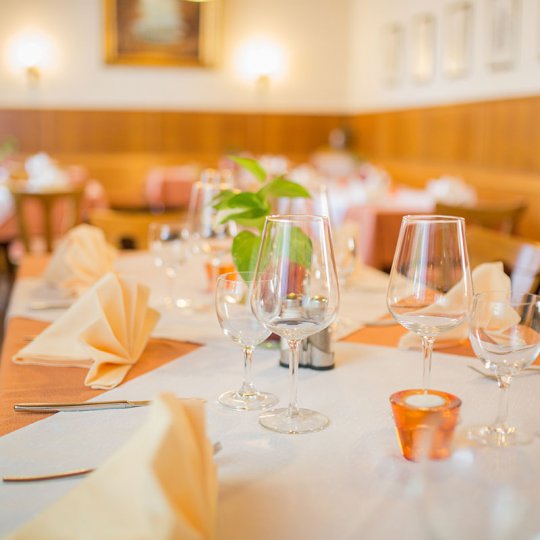 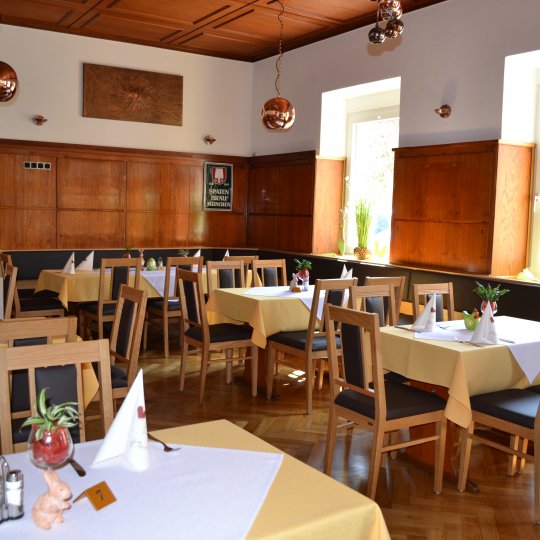